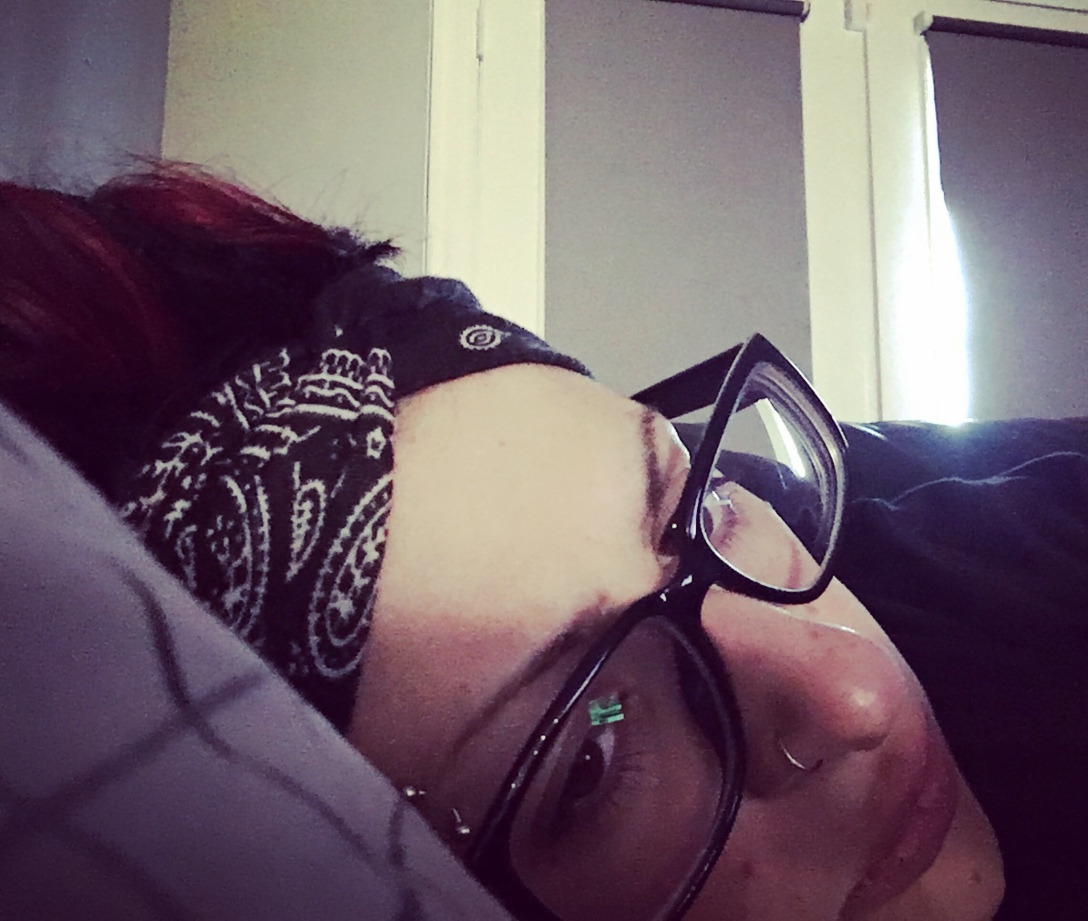 I received an email from my employer asking if to confirm the details of the meeting and the deadline to provide the doctors letter. You know so we can all work together 😒

I thought on it.

And then I got angry.

I emailed back on January 31

I asked for clarity on some thing I did not fully understand.

I asked for ‘clarity around the issue of a pattern of my absences. I asked what exactly does that mean? I feel like anyone with a chronic and incurable illness would indeed have a pattern of absences?’

I asked if an email was circulated when my coworkers called in absent or if it was just in my case. I asked them if the book I gave them in 2013 for employees on how to support employees with MS was reviewed in their attempts to make me feel ‘supported’?

I explained that felt unsupported and attacked at the meeting ‘when I was repeatedly questioned about my honesty and my capability, of which I have never shied away from answering.’ I explained that I felt I was being asked to reduce my work hours or face the consequences of calling in sick.

I let them know I would be speaking to my union to ensure that my rights continue to be protected.

And after all that???

With the February 15 deadline looming for providing the doctors note

Since then, I’ve spoken to a lawyer from the Volunteer Legal Advocacy Program, through the MS Society.

This is a summary of that conversation:

•My employer is aware of my diagnosis of MS, which is listed as a disability under the Human Right’s Code.

•My employer asking me to commit to a five day work schedule without taking sick days is impossible from an MS standpoint and therefore ‘unfair’.

•My employer has a duty to accommodate to the point of undue hardship. They have shown that in the past they were able to do so by me taking unpaid sick days, working from home and putting a relief roster in place.

•He stated that his suggestion was that I do NOT provide a doctor’s note, however, if I wanted to, it should say something along the lines of: I do have a diagnosis of MS, and am capable of working 5 days a week, however due to the unpredictable nature of the disease, I may need to take sick days. I do not require a modified work schedule, as there will be times when I can work a full schedule, and also periods of time where I cannot.

•He also stated that if there is any recourse/reprisal any of this I can file a human right’s complaint based ion discrimination.

•He also said that what they are doing is unreasonable due to the circumstances of my disability, of which they have been aware since 2013.

You’d think one would feel relieved after that information…

I felt even more upset

That an employer would be so underhanded and clearly willing to skirt the law in an attempt to what? Get rid of me?

I’m shaking my head in bewilderment

The union is involved now although still somewhat minimally

I went to see my family doctor, for which my employer had to arrange coverage for my position and have me take a sick day and pay someone else for said coverage. 🙄

My doctor wrote the note as he too felt that he could not be expected to write a note like what my employer was hoping for. His note is essentially what the lawyer has advised me on getting.

I still haven’t received an email

The union said if I haven’t received clarity by early next week, they would contact my employer

The lawyer asked what would happen if the deadline passed and a note was not provided?

The union said there SHOULDN’T be any repercussions

That does little to assuage this anxious brain

22 thoughts on “The saga continues…”