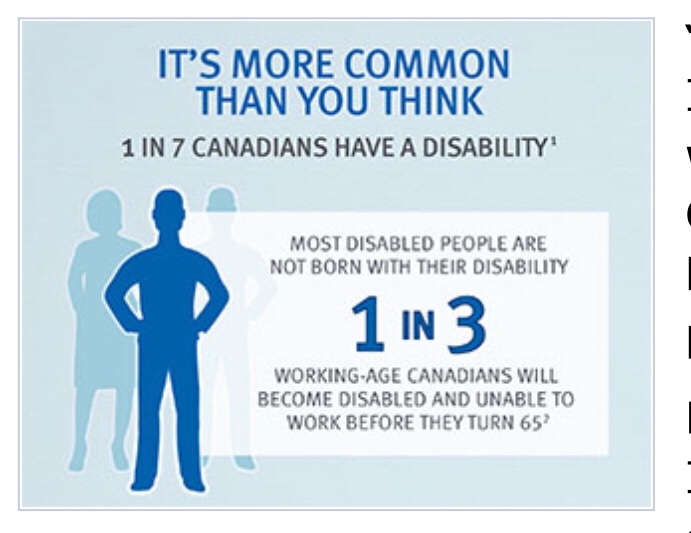 I heard from my employer

I’m standing at a precipice in my life

Yet here I am anyway

Long term disability has been brought into the mix

The key points are:

-The unpredictability of MS

From an employers perspective

I’m more hassle than what I’m with

Angela is amazing at her job

I’m tired of hearing that

For the following reasons:

-I fear falling into a depression being home

-I’m too young to be off of work

-I still want to work

Some of the reasons may seem trite to you but it is what it is.

On the other side of the spectrum…

Reality of returning to my current employer:

-I will be under hard scrutiny

-The way I’ve been treated (though perhaps legal) has been insensitive, ignorant and disrespectful, nothing will change that

-The stress of this will have a negative impact on me

The reality of finding a new job:

-Things will be great for awhile

-Once the honeymoon period is over and they notice my absences, it will start all over

-This isn’t about being negative this is about accepting my reality, and there will be absences. Lots probably.

-During a 6 month probationary period I can be canned easily

I’m curious as to how other people have come to the decision to stop working. Or hear from anyone who is off of work and their experiences with it. In other words, any feedback would be appreciated.

So, I’m taking a leave

I’m not sure for how long

I don’t care what anyone says

And I can’t pretend that doesn’t hurt

Part of me is terrified at the prospect of starting over

I’m scared to go from one unsupportive employer to another

Let’s be real shall we?

Who wants to hire someone who is likely to take a lot of sick days?

Even if said person is fucking stellar…

On the days they are there

From a production point of view

I will always be a liability

And not an asset

So where do I go?

I’ve never really learned to do anything else

But you know talk to youth

What will I do if I can’t do that?

And I will be replaced

As if I was never even there

All that work building trust

And I’ll carry that guilt with me

And let me tell you kid

I fucking get it

I placed faith in my employer

For them, I’m sorry

I don’t know what’s next

What will I do while I’m home?

Will I get worse with nothing to occupy my needy brain?

Will I sit around in my pjs and anxiously pick at the thoughts reverberating in my brain?

And I think to myself over and over again,

Not every story gets a happy ending

Not even when I’m writing it

And especially not when it’s my story

Letter from HR to my union. My notes in italicized bold type

‘Please note, Angela has since put in a request for a medical leave of absence, beginning May 1, 2018 for one or two months. We will need to address this request separately.

(And yet here it is)

1. What is your specific concern with regards to staffing the program?

This program is designed to provide in classroom support for the students and the staff. That requires that a staff person is available for the entirety of the time in class for the days on which class is scheduled. In other words our employee schedule is depending on the school calendar and timelines. In short, 5 days a week/for any days the school is open. Holiday, vacation and other time off are to be scheduled in accordance with the school calendar, as outlined in our Policies and Procedures.

When an employee is unable to attend class 5 days a week, employer has an on call roster of employees that can fill in on short notice, however, this backup process is intended to manage one off absences, not a continuous number of them.

In Angela’s case, as you will see, her absenteeism has resulted in a significant drain on our on call roster resources.

(There has been no coverage for the bulk of this year so how could their possibly be a drain on resources?)

2. What particularly has the impact been on the program on account of Angela’s absences?

The impact of Angela’s significant absenteeism has been many. On the front end there has been the impact as described above on the drain on our limited on call resources to fill the day in the event of an absence. Secondly, the point of the program is to provide on-site support to the staff at the school and to support and provide monitoring to the students in the program. Absenteeism means that the on-site support to the staff and the student support and monitoring don’t happen, leaving the on-site staff with more to manage, when coverage is not available, putting a strain on school resources as well.

Additionally, as the Counsellor for this program, Angela is expected to develop a rapport and relationship with the students and their family on-site in the school environment. If she is not able to be in class regularly it is difficult to establish, develop and maintain solid relationships. Finally, we have been approached by the school and program supervisors, clearly indicating that her absenteeism has been a strain in their staff and the program and cannot continue.

If employer cannot manage the situation, we could potentially be at risk of losing the program, and the funding, resulting in layoffs.

(I’ve been repeatedly told by my direct supervisor and collaterals that my ability to build rapport and engagement with these youth is superior bar none. That seems very contradictory given the above statements. Furthermore could it be that school admin is upset as a result of being notified about my absences when they have never been in the past?)

4. You’ve remarked on Angela’s level of absence from work over the past two years, yet there has been no acknowledgment from you of the fact that she was on a modified work schedule during most of that time; please substantiate these statements you have made with detailed analysis of absences for the last two years, as we would like to see a comprehensive listing please.

You will note that even when on an accommodated reduced hours work schedule, which we acknowledged, Angela has demonstrated that she has not been able to attend work for 5 days a week with any consistency, such as to address the issues that have arisen as a result of the significant amount of time off.

I trust this provides sufficient background and information to understand our position requesting medical as it relates to Angela’s ability to attend work 5 days a week to meet the requirements of the program.

(‘Even while on a accommodated work schedule Angela has demonstrated that she has not been able to attend work for 5 days a week’ . Does anyone else see the pure ridiculousness of this comment? As that would have been the point of needing the accommodation no???)

I look forward to your response and the medical that has been requested.’

What an awesome and unusual way to hit me while I’m down. 👍🏼

And I feel super supported not at all stressed, embarrassed and I definitely don’t feel like this is contributing to my extraordinarily shitty health at the moment!! Thanks!

One day I would like to write about happy things

Rainbows and unicorns aren’t in my forecast though

I felt a sense of dread

The meeting included my supervisor, her supervisor and HR who joined via phone bc she was sick. The irony wasn’t lost on me

I felt the mood shift

I literally felt my haunches go up

Do I take days off? Yes

Have I noticed an impact on my youth?

And to be perfectly honest

If I had noticed such an impact

I’d of done something

I notify my supervisor and coworkers immediately

I tell them the truth

I have a sinus infection

HR says they want to support me

But can’t if I’m not being honest

I felt my head shake in puzzlement

She spoke words like systemic and pattern of absences

I may have guffawed

I have MS I thought to myself

I recently underwent treatment to kill off my immune system

How the fuck do you expect me to commit to that?

Can anyone? Even a non-chronically ill person?

Of which I’ve never been uncertain of

She made me uncertain

She said to get a letter

She doubles as HR and a medical receptionist

In my bewildered state

I asked how the program had been negatively impacted

She said the relationship building was affected

I’m not certain of much

But my ability to engage the youth in the program

The call with HR ended

I was left in a room with supervisor and management

I felt so fucking small

They asked if I had questions

I asked about the relationship building

They said it wasn’t about my relationship with the kids

But rather the one between the school board and agency

The shit I don’t care about

They said it wasn’t personal

I hate this part

It hurt from the inside

And I couldn’t stop it

I cried because I felt like I was being held responsible

For something that I have no control over

I didn’t want to have MS

I didn’t want to be anxious and depressed

On a side note

Flowing from brain to fingers

I’ve stopped once already in writing this last blog

Because the usually cathartic release I get from writing

Hasn’t been found in writing this time

It feels too raw

I need some time